In today’s day and age, internet has almost become a basic need for everyone. Most people use it right from the minute they wake up to the time they fall asleep. We check our messages, conduct businesses, browse for information and a tonne more. Internet these days, is basically life! So why are we ranked as second in terms of slowest internet in the world?

It’s a known fact that Nepal as a country is still counted as a third world country. Yes, we are still among the bottom quarter of the poorest nation in the entire world. Our rate of development may be on the rise ever so slightly but many countries have gone past us in the ratings of developed nations in the last few decades. And as everything else, our internet standard is terribly below par. So much so that we are officially one of the worst in the list of the most slowest internet in the world. Considering the fact that we’re counting African countries, the middle eastern nations and remote islands around the world, this statistics is pretty embarrassing. 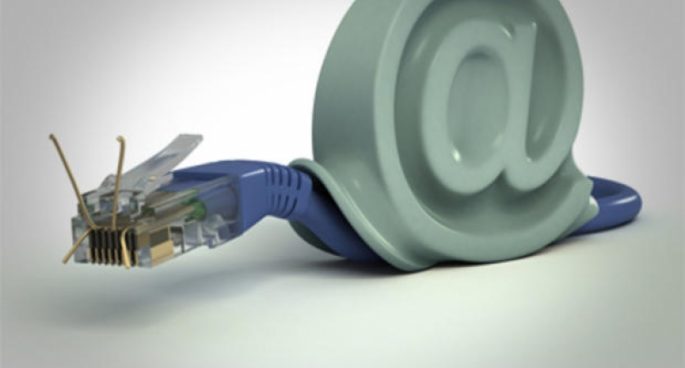 Nepal imports internet resources from neighboring country India and recently from China as well. Internet performances in both of these countries is only average considering the cable services. Both India and Nepal tend to focus on wireless services a lot more than wired-line services. Which is why mobile data gets more importance than cable internet. Next the uncontrolled urbanization and rapid internet demands is very difficult to meet with traditional copper networks that provides very little bandwidth.

Newly adopted technologies of fiber optic networks brings new hopes. We may finally overcome this terrible compromise, we as consumers have to suffer from. Optical fibers have super high bandwidth that can simultaneously meet the demands of multiple users and provide high speed internet surfing. Currently urban areas are being transformed with gradual replacement of copper networks with the optical counterparts. Nepal however, is 60% rural areas where getting a decent connectivity is still a big deal.

More than half the population browse the internet at 256kbps. That was the speed of internet across the world decades ago. ISPs across our country can boast all they want with their internet speed profiles, as long as the whole of Nepal doesn’t get access to broadband access, our average rating will still be pathetic.

March 2, 2019
0
Sergio Ramos and Red Card Still A Better Love Story Than Twilight Sergio Ramos is known more for the red cards rather than for his...

Why will I never leave Kathmandu?

Is Rajesh Hamal Being Overshadowed In The Film Industry?

Bidhya Tiwari Is Back With Another Song ‘Ghamma Sukaideu’ After The...

EPS Korea: Remember these things before going for Industrial Jobs in...